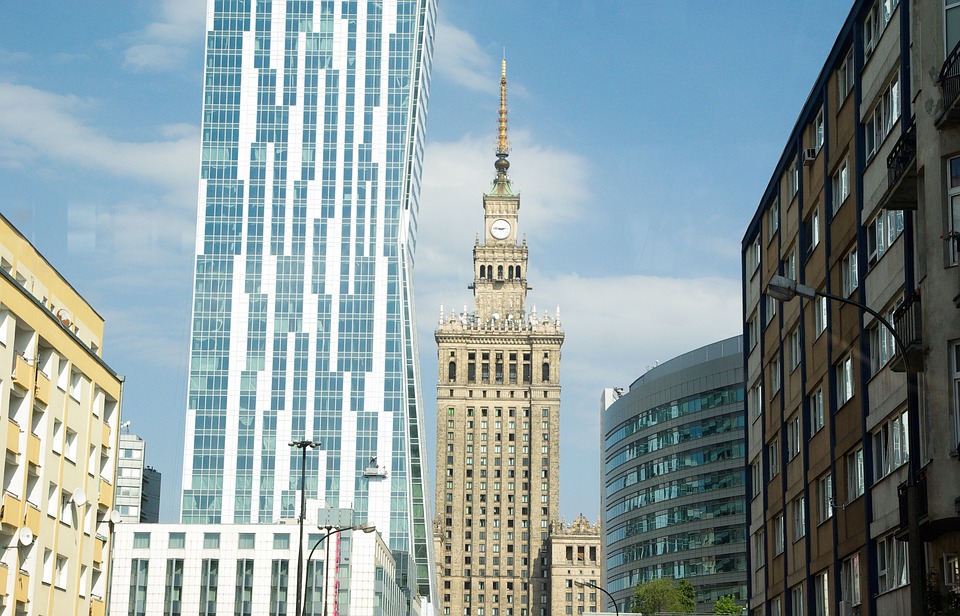 Why Poland is worth investing?

2017-03-06 Are you looking for good place to do business? Choose Poland. Why? There are at least 10 reasons why Poland is a great location for your venture.

Poland is often considered to be the ‘heart of Europe’ due to its central location. Poland’s convenient location makes the country a perfect investment destination for enterprises targeting both Western and Eastern part of the continent.

Poland is one of the fastest growing economies in Europe.

Highly-qualified workers and well-educated specialists are easily available. Poland has about 430 higher education institutions. The huge number of graduates are produced every year in the academic centers. There are many experts in IT, modern technologies and other technical fields. Polish engineers and scientists are highly acknowledged across the world. 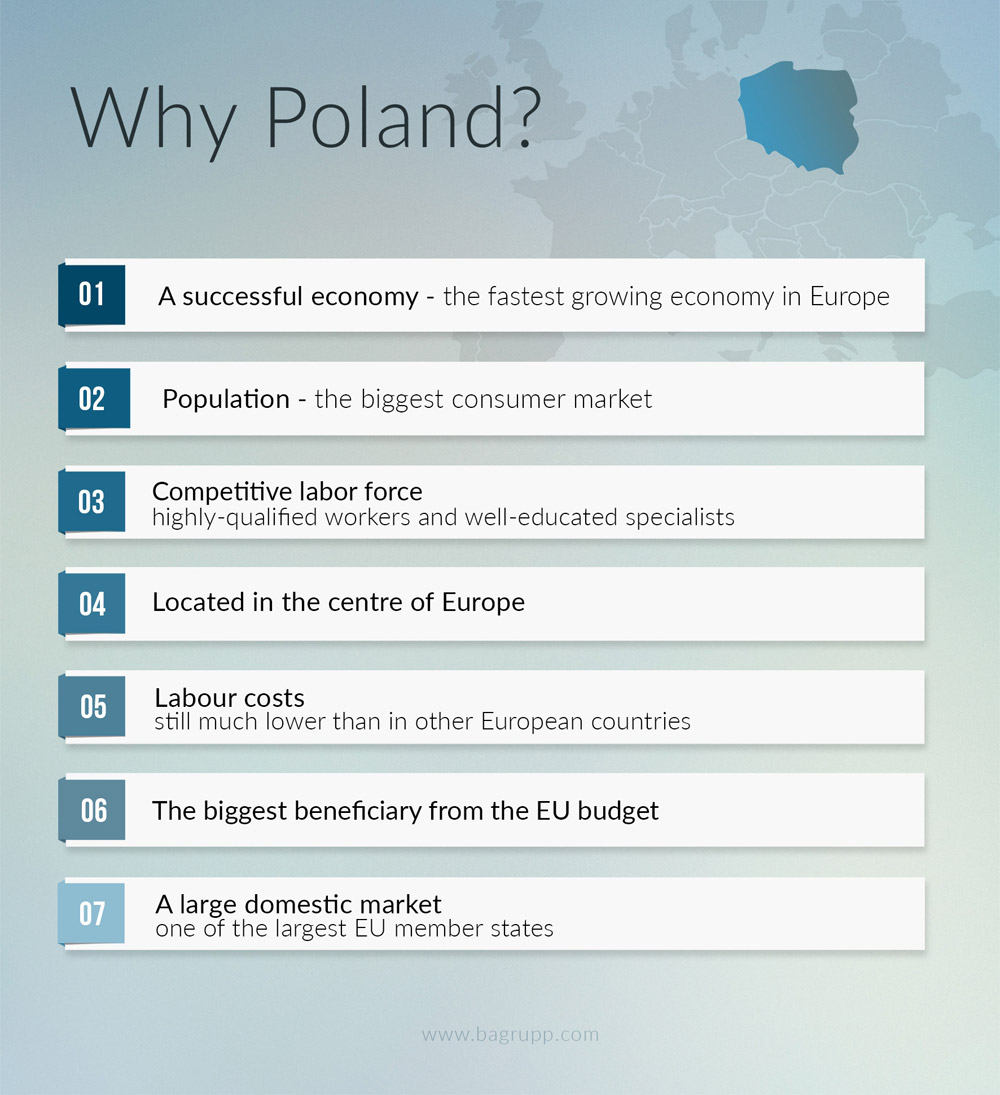 Labour costs are still much lower in comparison to other European countries.

6. POLITICAL STABILITY BASED ON EU AND NATO MEMBERSHIP

Poland has a proven record of political stability and commitment to free market principles, due to NATO and European Union membership.

Poland became a member of the EU on 1st May 2004, and is one of the biggest EU member states. It’s the 6th most populated country in the EU and the biggest market in Central and Eastern Europe. Poland’s economic growth in 2015 was 3.9%, while the average for European countries equaled to 2.2%

8. POLAND IS THE BIGGEST BENEFICIARY FROM THE EU BUDGET

Between 2014 and 2020 Poland will receive from the EU’s budget approx. EUR 82.5 billion for the cohesion policy and EUR 32.09 billion for agricultural policy.

The World Bank’s reports ‘Doing Business 2010-2017’ classified Poland as the greatest improver in terms of ease of doing Business.

10. POLAND AS ONE OF THE TOP COUNTRIES IN UNCTAD’S WORLD INVESTMENT PROSPECTS SURVEYS 2014 -2016

The UNCTAD’s World Investment Prospects Surveys 2014-2016 ranked Poland as 13th top prospective host economy for 2014-2016 for FDI in the World, and 4th in Europe. According to the World Investment Report 2015, Poland was listed as the 20th global receiver of FDI and the 10th amongst developed countries in 2014.

We strongly encourage you do to business in Poland. 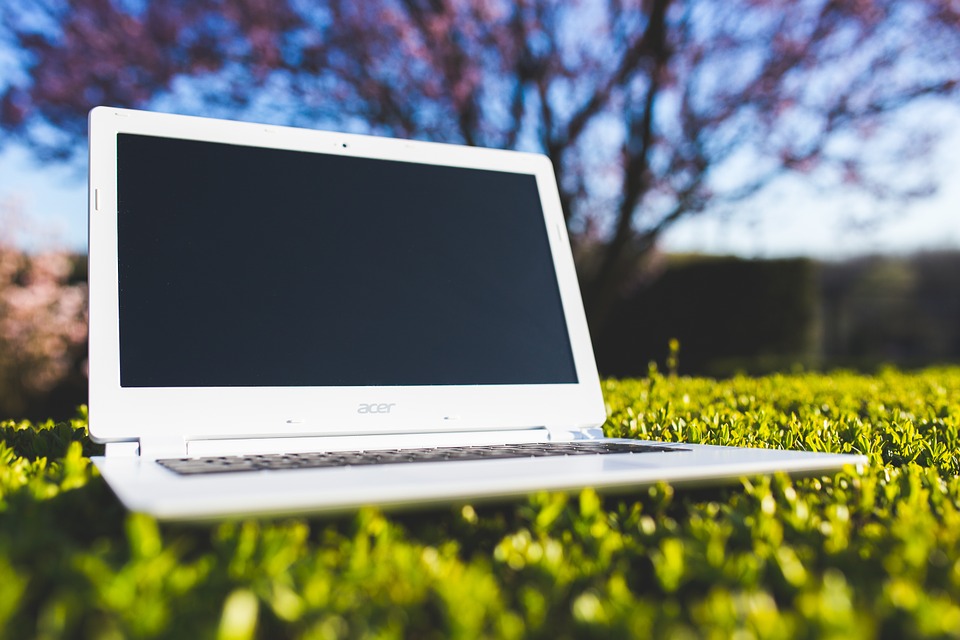 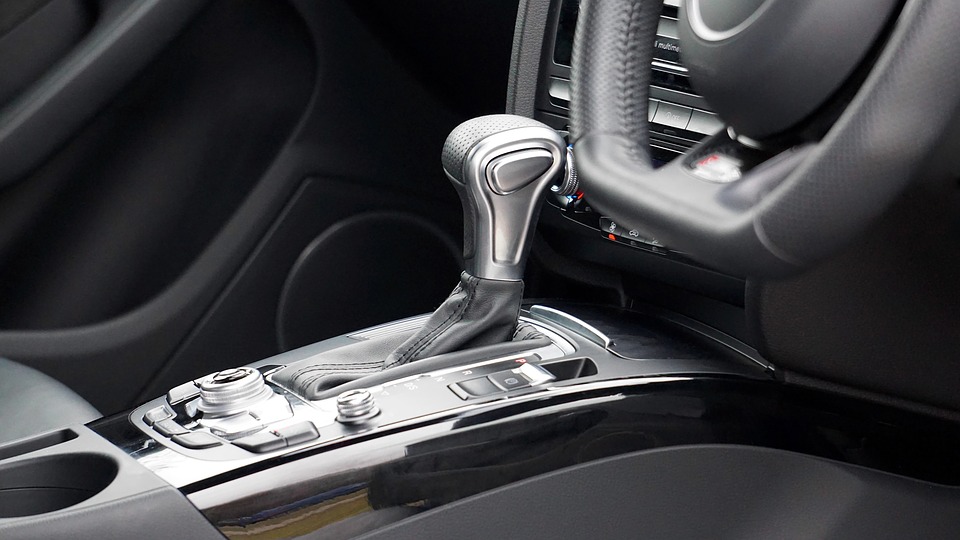